Do you need an experienced Kitsap County Felony Lawyer? Kitsap Criminal Defense is a division of Compass Legal Services, P.S.  Our criminal law division is led by Attorney Eric McDonald, a retired naval officer with over 25 years of experience in felony defense representation.  KCD provides felony defense representation in Kitsap County and beyond.  In most cases, felonies charged in Kitsap County will be tried in the Superior Court of Kitsap County located in Port Orchard, Washington.  Our office is conveniently located near Old Town Silverdale. We provide a free half-hour consultation for criminal defense.  If you have been charged with a felony in Kitsap County, call our office at 360.204.5954 to schedule a free consultation with a criminal defense lawyer who can help you.

What is a Felony in Washington State?

Under the Washington Criminal Code, Title 9A of the Revised Code of Washington, a felony is an especially serious type of crime that can be punishable by more than a year in prison and fines that may reach up to $50,000 depending on the specific crime. If you have been charged with a felony in Washington State, a felony lawyer can help you to understand the details of your specific charge and what legal options are available to you.

Class A Felony in Washington State

The designation of a Class A Felony is reserved to the most egregious crimes.  Class A Felonies are punishable by up to life in prison and fines up to $50,000.

Examples of Class A Felonies

If you have been charged with a Class A felony in Kitsap County or surrounding areas and need an attorney to represent you, call Kitsap Criminal Defense at 360.471.3300 to schedule a consultation with a felony defense attorney.

Class B Felony in Washington State

Under the Revised Code of Washington (RCW), a Class B Felony are crimes punishable by up to 10 years in prison and fines up to $20,000.

Types of Class B Felonies

There are many types of Class B Felonies including but not limited to the following:

If you have been charged with a Class B felony and need a attorney to represent you, call Kitsap Criminal Defense at 360.471.3300 to schedule a consultation with a felony defense attorney.

Class B Felony in Washington State

If you have been charged with a Class C felony and need an attorney to represent you, call Kitsap Criminal Defense at 360.471.3300 to schedule a consultation with a felony defense attorney.

If you are a military service member in Western Washington and you have been charged with a felony in civilian courts, you are undoubtedly aware of the potential consequences.  Attorney Eric McDonald is the lead defense attorney here at Kitsap Criminal Defense.  He is also a retired Lieutenant-Commander and former Navy JAG Corps officer.  There are few attorneys with his experience and understanding of the unique challenges you face within the military and from the civilian courts.

If you are active duty military and have been charged with a felony, Attorney McDonald can help you navigate the parallel channels of civilian courts and military commands.  He has practiced on military installations throughout Western Washington including Joint Base Lewis-McChord (JBLM), Naval Base Kitsap (PSNS, Bangor), Naval Air Station Whidbey Island in Oak Harbor, and Naval Station Everett.

To schedule a free consultation with Attorney McDonald, call our office at 360.204.5954.

Call to Schedule a Confidential, Free Consultation with a Criminal Defense Lawyer 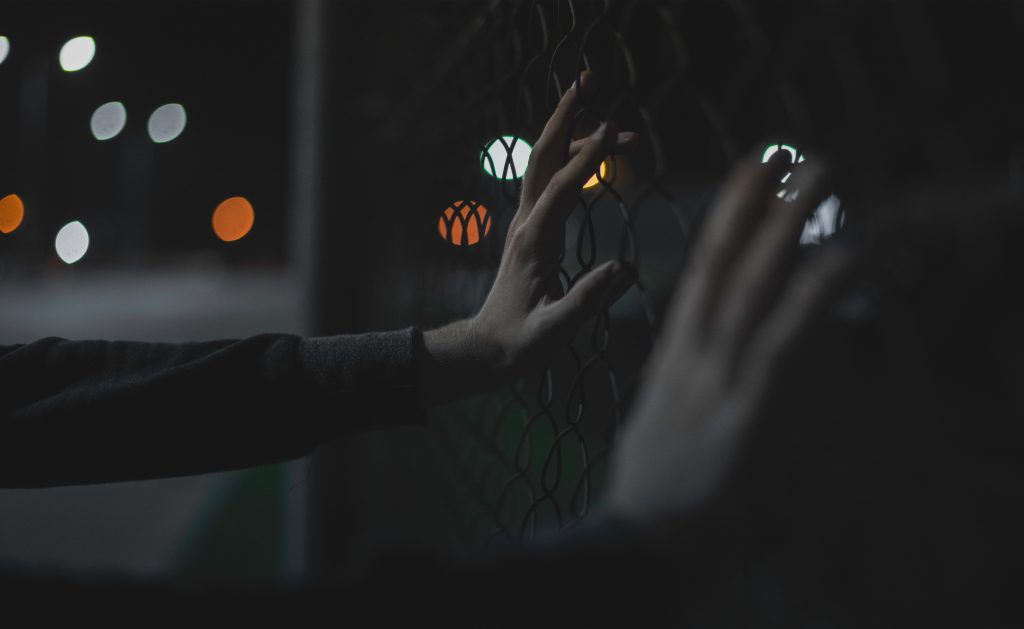 Kitsap Criminal Defense can provide felony criminal representation on a case by case basis outside of Kitsap County.  If you have a felony matter in King County, Pierce County, Thurston County, Mason County, Jefferson County or Clallam County (Seattle, Tacoma, Olympia, Belfair, Shelton, Port Townsend, Port Angeles and outlying areas), contact our office at 360.204.5954 for a free consultation with a felony defense attorney.

Kitsap Criminal Defense is a division of Compass Legal Services, P.S. (CLS), a multi-practice firm founded in 2014 by our Managing Attorney, Heather Forrler.  CLS is a trusted legal resource for individuals, families and businesses throughout Kitsap County and often beyond.  Our firm helps hundreds of clients each year in the practice areas of:

Criminal Law matters may intersect or cooccur with legal issues from other practice areas and our firm is privileged to assist clients in matters within the entire scope of our practice.